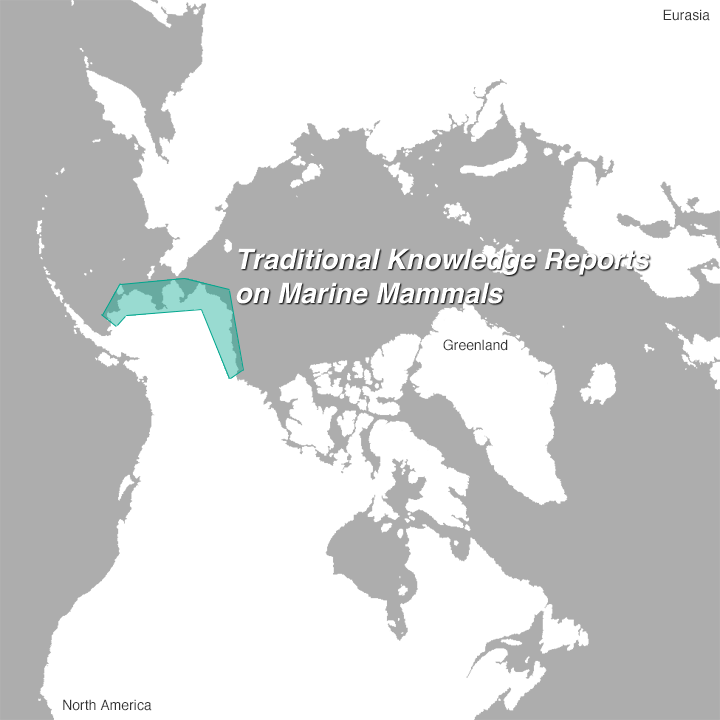 These reports, compiled from a series of related projects, are based on interviews held between 2007 and 2017 with Alaska Native hunters in coastal communities. The reports focus on marine mammals, with emphasis on changes in particular species during the decade of the conducted interviews. This collection is unusual in that it spans both a decade and a large geographic range of communities. The reports, as well as the results of the projects, were also presented in two peer-reviewed papers in scientific journals: