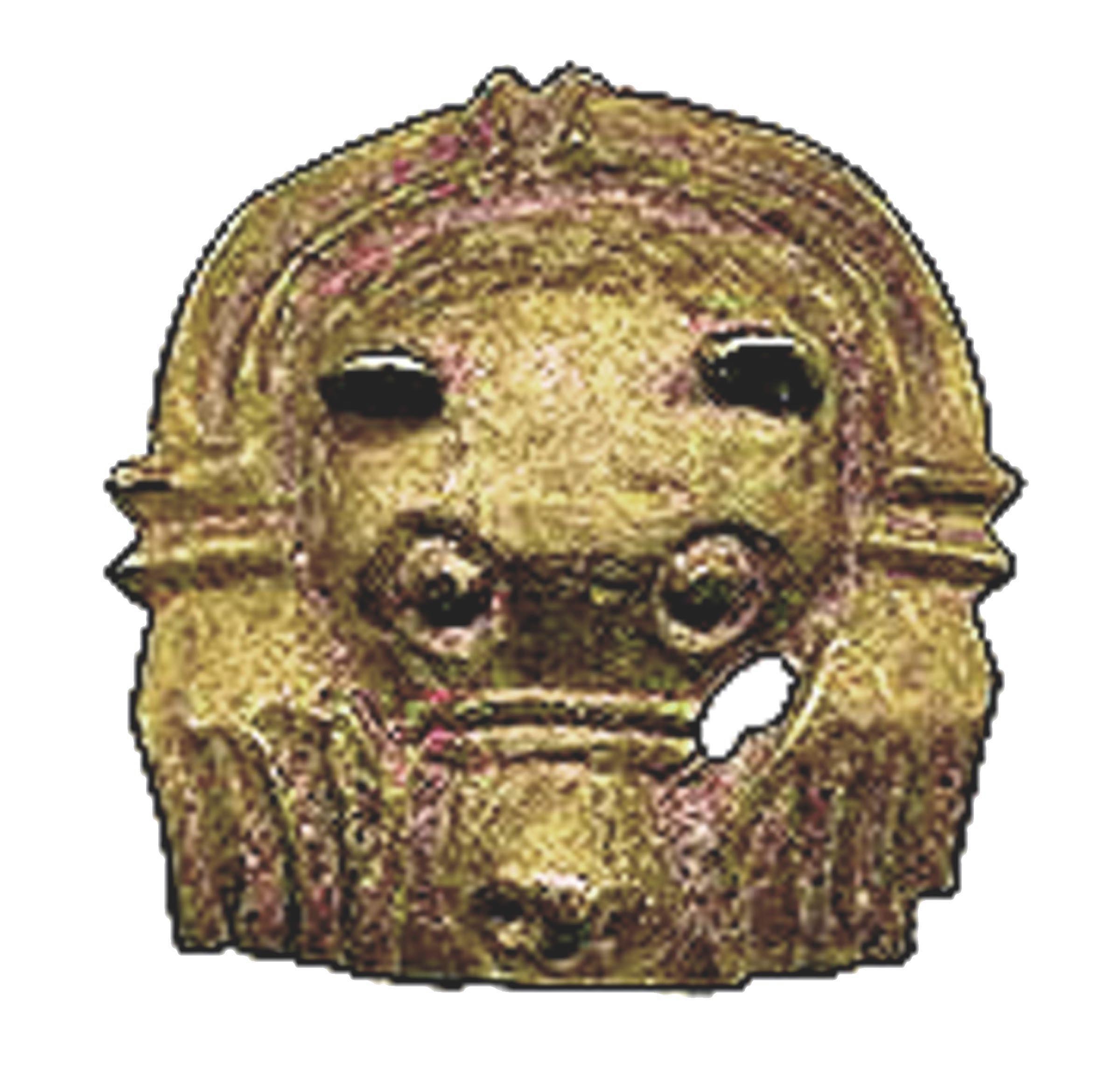 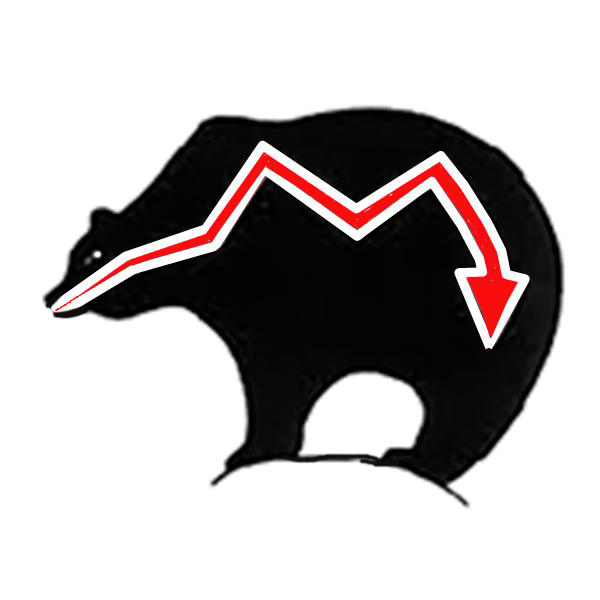 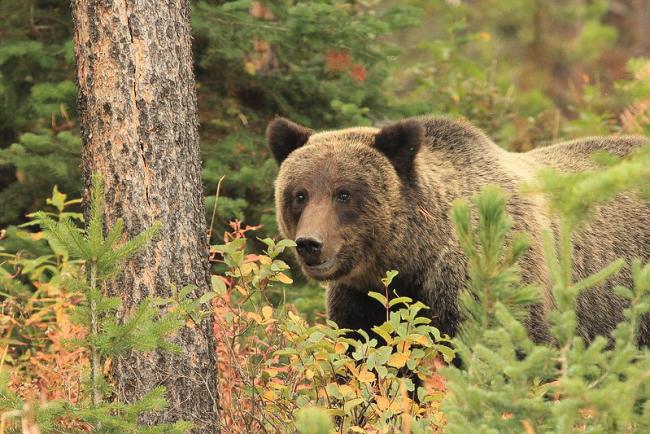 This website and the research supporting portions of the material it contains is funded by a grant to New Mexico State University from the National Science Foundation, Award Number 1724508, Office of Polar Programs, under the title "An Anthropological and Linguistic Investigation of Arctic Ceremonial Traditions," and directed by Dr. Andrew Wiget. The project team members include Olga Balalaeva, Marta Csepregi, Tatiana Moldanova, Timofei Moldanov, Svetlana Popova, Agrafena Sopochina, and Elena Surlomkina. Bear on right side of header: "Drawing of Zuni Bear Design with Heartline"  Credit: Andrew Wiget.